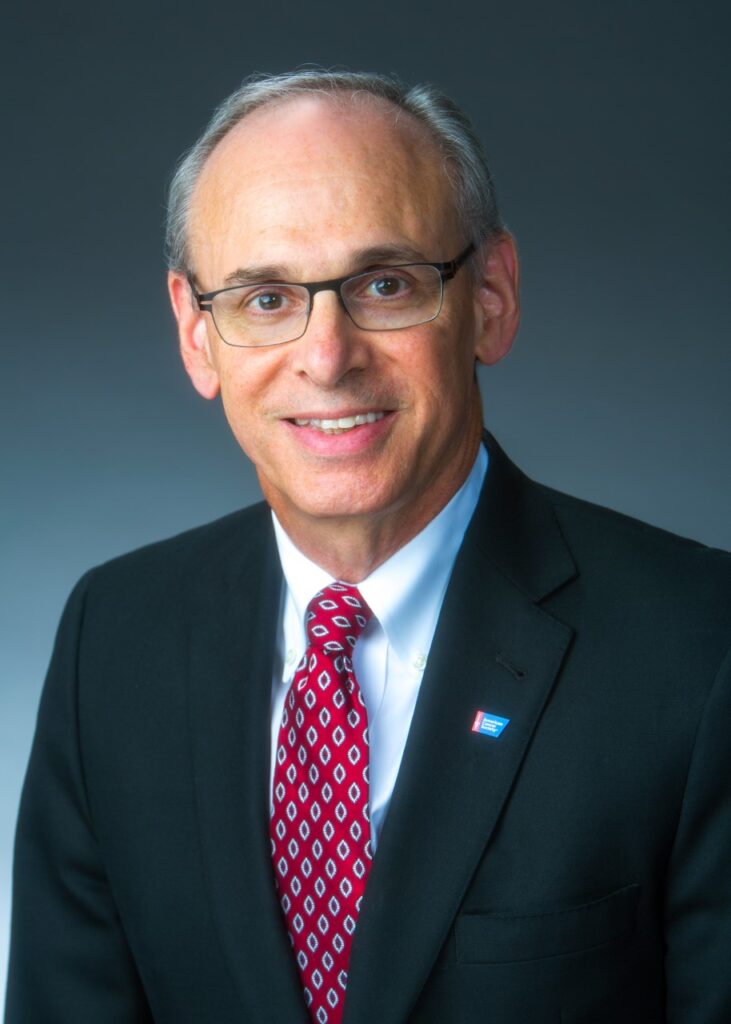 Richard C. Wender, MD is a leading expert in cancer screening and is a co-author of the most recent American Cancer Society (ACS) cancer screening guidelines. Dr. Wender was the first primary care clinician to serve on the ACS National Board and in 2006 became the first primary care physician to be elected ACS National President. From 2013-2020, he served as the ACS’s first Chief Cancer Control officer. He helped to launch a transformative national initiative to achieve 80% colorectal cancer screening rates in every community and a national and global campaign to increase HPV vaccination rates. For eight years, Dr. Wender has served as the Chair of the National Colorectal Cancer Roundtable. In this position and as a member of the steering committee for the President’s Cancer Panel cancer screening initiative, Dr. Wender is helping to lead efforts to promote the safe provision of cancer screening services during the COVID-19 pandemic.

In 2020, Dr. Richard C. Wender became the Chair of the Department of Family Medicine and Community Health at the Perelman School of Medicine at the University of Pennsylvania. Prior to his return to Penn, from 2002 through 2013, Dr. Wender was the Alumni Professor and Chair of the Department of Family and Community Medicine at Jefferson. Prior to being selected as Chair, Dr. Wender served as Director of the Family Medicine Residency program for 13 years and Vice-Chair of the Department for 7 years. In addition to his departmental leadership, Dr. Wender led multiple programs and organizations within the Jefferson Health System, including serving as President of Jefferson Medical Care, a network of owned practices, and the President of Jefferson Health Care, the institution’s physician-hospital organization. He served as President of the Association of Departments of Family Medicine from 2010-2012 and as Chair of the Association’s Board from 2012-2013. Dr. Wender earned his undergraduate degree from Princeton University, his MD from Penn, and completed his family medicine residency at Jefferson.

Understanding and addressing social determinants to advance cancer health equity in the United States: A blueprint for practice, research, and policy

Minimizing the burden of cancer in the United States: Goals for a high‐performing health care system

An Assessment of Progress in Cancer Control