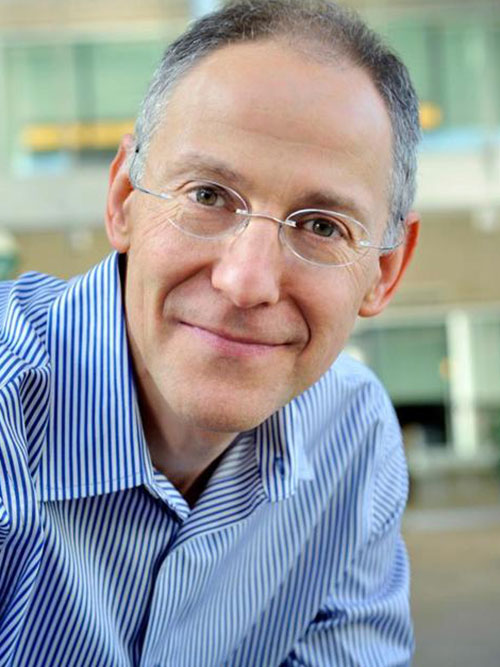 Ezekiel J. Emanuel is the Vice Provost for Global Initiatives, the Diane v.S. Levy and Robert M. Levy University Professor, and Co-Director of the Healthcare Transformation Institute at the University of Pennsylvania. He is also the Special Advisory to the Director General of the World Health Organization. He is on leave for 2019-2020 from his position as the Chair of the Department of Medical Ethics and Health Policy at the University of Pennsylvania.

From January 2009 to January 2011, Dr. Emanuel served as a Special Advisor on Health Policy to the Director of the Office of Management and Budget and National Economic Council. He was the Founding Chair of the Department of Bioethics at the National Institutes of Health from 1997 to August of 2011.

Dr. Emanuel received his M.D. from Harvard Medical School and his Ph.D. in political philosophy from Harvard University. He has published over 300 articles mainly on healthcare reform, research ethics, and end-of-life care. He has also authored or edited 12 books. His most recent book, Prescription for the Future, identifies standout medical organizations that have achieved higher-quality, more patient-focused, and lower-cost care, and from their examples distills 12 transformational practices that could transform the entire healthcare sector. He is working on a book entitled, Which Country Has the World’s Best Health Care? Dr. Emanuel is the most widely cited bioethicist in history.

Dr. Emanuel also serves as a Venture Partner at Oak HC/FT in addition to serving as a contributor for The New York Times and CNN. He is a member of the National Academy of Medicine, Association of American Physicians, the American Academy of Arts and Sciences, and the Royal Society of Medicine. He turned down a Fulbright Fellowship. He is a 2018 recipient of the Dan David Prize for the Present Time Dimension in the field of Bioethics, an honor recognizing innovative and interdisciplinary research that cuts across traditional boundaries and paradigms.

Pricing a Year of Progression-Free Survival: When Is the Cost of Cancer Drugs Unreasonable?