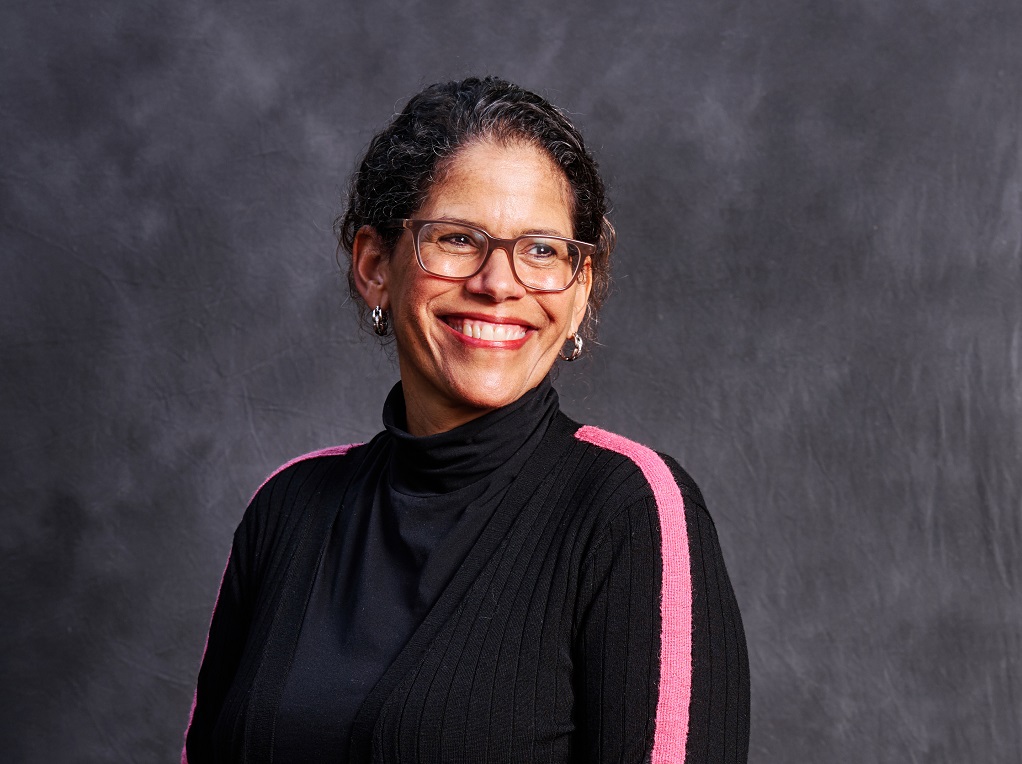 Elizabeth Howell, MD, MPP is Chair of the Department of Obstetrics & Gynecology at the Perelman School of Medicine, University of Pennsylvania Health System. Previously she was a Professor of Population Health Science & Policy and Ob/Gyn and the Founding Director of the Blavatnik Family Women’s Health Research Institute at the Icahn School of Medicine at Mount Sinai. She is a NIH-funded ob/gyn health services researcher, and her major research interests are the intersection between quality of care and disparities in maternal and infant mortality and morbidity and postpartum depression and its impact on underserved communities. She has served on several expert committees including for the Institute of Medicine, NIH, the Joint Commission, ACOG, and international external scientific advisory boards. She co-chaired the Alliance for Innovation on Maternal Health Working Group on Reduction of Peripartum Racial Disparities, served on the Governor’s Taskforce on Maternal Mortality and Disparate Racial Outcomes for New York State and the New York City Maternal Mortality and Morbidity Steering Committee for the New York City Department of Health, and testified in Congress for maternal healthcare legislation. She currently co-chairs the National Quality Forum Committee on Maternal Morbidity and Mortality.

Dr. Howell received her undergraduate degree from Stanford University and received her medical and public policy degrees at Harvard Medical School and the Harvard Kennedy School of Government. She received her residency training at Cornell/New York Hospital and her post-doctoral training in clinical epidemiology as a Robert Wood Johnson Clinical Scholar at Yale Medical School.