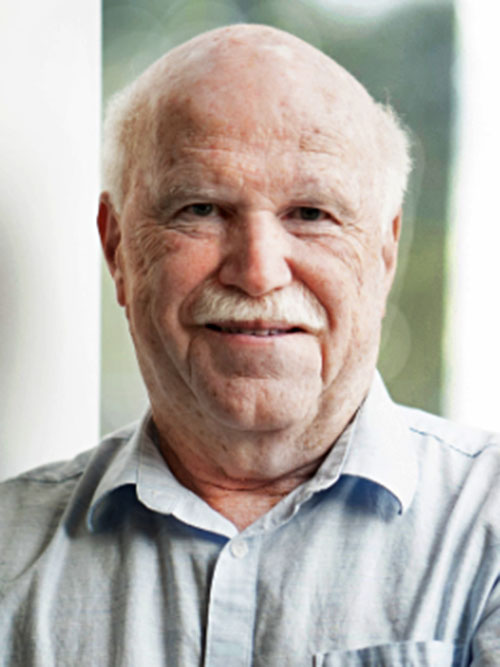 Dan Romer, PhD is the Research Director of the Annenberg Public Policy Center at the University of Pennsylvania and Senior Fellow at the Center for Injury Research and Prevention at Children’s Hospital of Philadelphia.

Dr. Romer has conducted extensive research on how social interaction and media influence decision-making and behavior, as well as several studies on adolescent health and development. His work has appeared in several high-impact peer reviewed publications and include research on the effects of television news on race relations; the role of education on the political engagement of teens; the factors that underlie early drug use in teens; and the effects of graphic warning labels on cigarettes.

He has served on numerous grant review panels for the National Institutes of Health (NIH), as well as for the National Science Foundation (NSF) and is on the editorial board of the following journals: PLOS One, International Journal of Environmental Research and Public Health, Cyberpsychology, Behavior, and Social Networking and Journal of Broadcasting & Electronic Media. Dr. Romer’s edited volume, Reducing Adolescent Risk: Toward an Integrated Strategy (Sage Press, 2003), presents the findings of a conference held at the Annenberg Public Policy Center in 2002 to define a more comprehensive national strategy for healthy adolescent development. Along with Kathleen Jamieson, he coordinated the publication of the award-winning volume Treating and Preventing Adolescent Mental Health Disorders (Oxford, 2005) which was released in its second edition in 2017. He has also directed the National Annenberg Survey of Youth, a biannual study of 900 youth ages 14 to 22 sponsored by ACI.

Investigating harmful and helpful effects of watching season 2 of 13 Reasons Why: Results of a two-wave U.S. panel survey