A retrospective cross-sectional study looking at privately insured patients with cancer found that spending was higher for those having cancer surgery at National Cancer Institute-designated (NCI) cancer centers than for those seeking care at community hospitals but with comparable short-term care utilization outcomes.

While prior research has examined spending variation for patients with cancer covered by Medicare, this study in JAMA Network Open is among the first to examine such variation for those covered by private insurance. Because prices are negotiated under private insurance contracts and not administered as they are under Medicare, and because there has been a historic lack of transparency into these negotiated transaction prices, this study fills an important gap in our understanding of insurer spending by hospital type. PC3I Faculty Samuel Takvorian, Justin Bekelman, and Daniel Lee, with their colleagues, found that surgery-specific and 90-day post-discharge spending were higher for privately insured patients with breast, colon, or lung cancer undergoing surgery at NCI centers compared with those receiving treatment at community hospitals. However, in spite of spending differences, there were no significant hospital-level differences in short-term post-discharge acute care utilization.

To understand whether the premium price paid at NCI centers is justified, future research should explore how hospital-level differences impact long-term post-surgical outcomes. Additionally, these findings necessitate a clearer understanding of the drivers of prices and spending at NCI centers.

More information about this investigation can be found here. 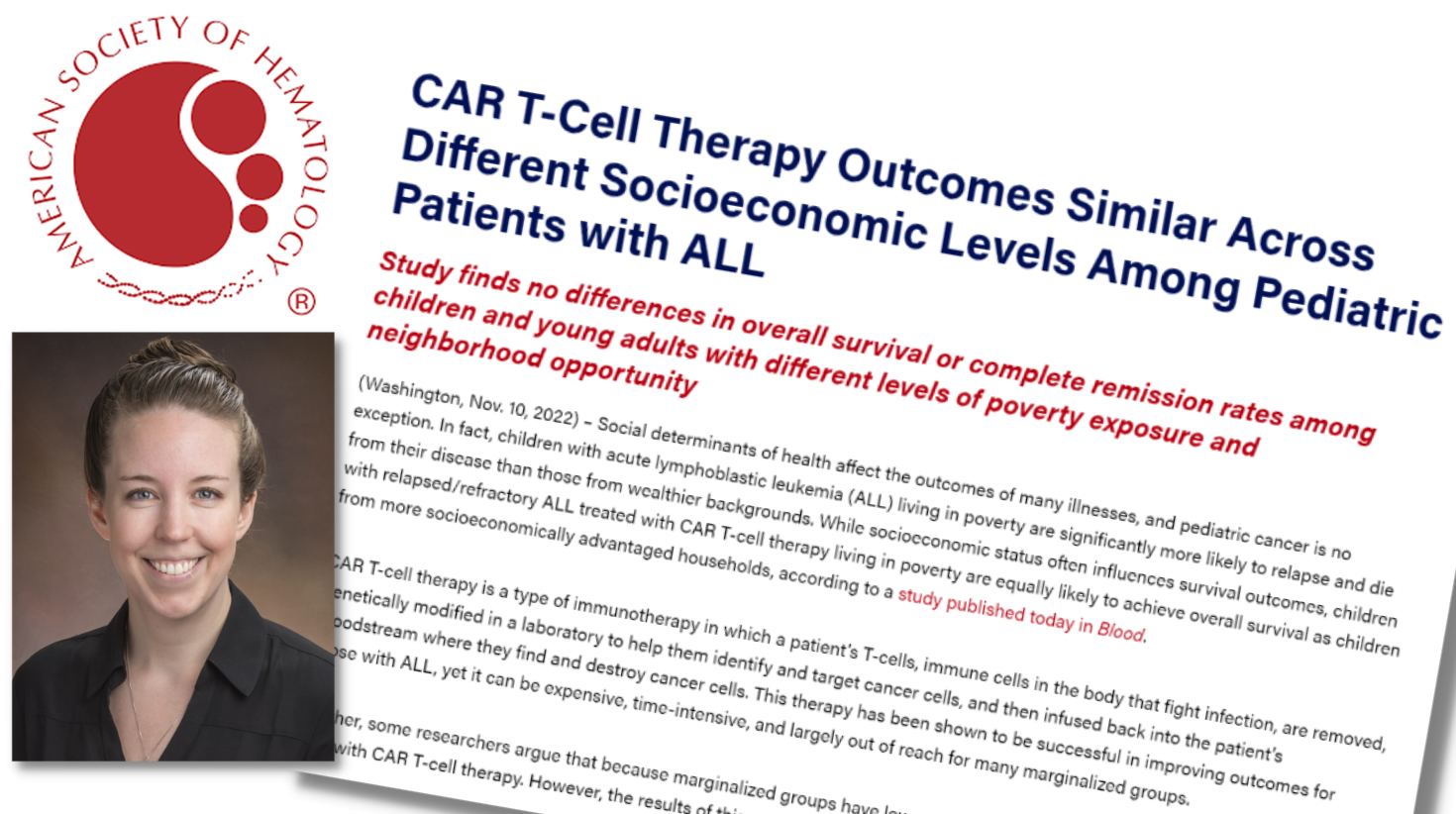 A study finds no differences in overall survival or complete remission rates among children and young adults with different levels of poverty exposure and neighborhood opportunity. 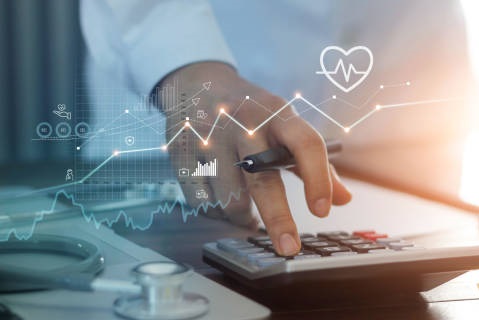 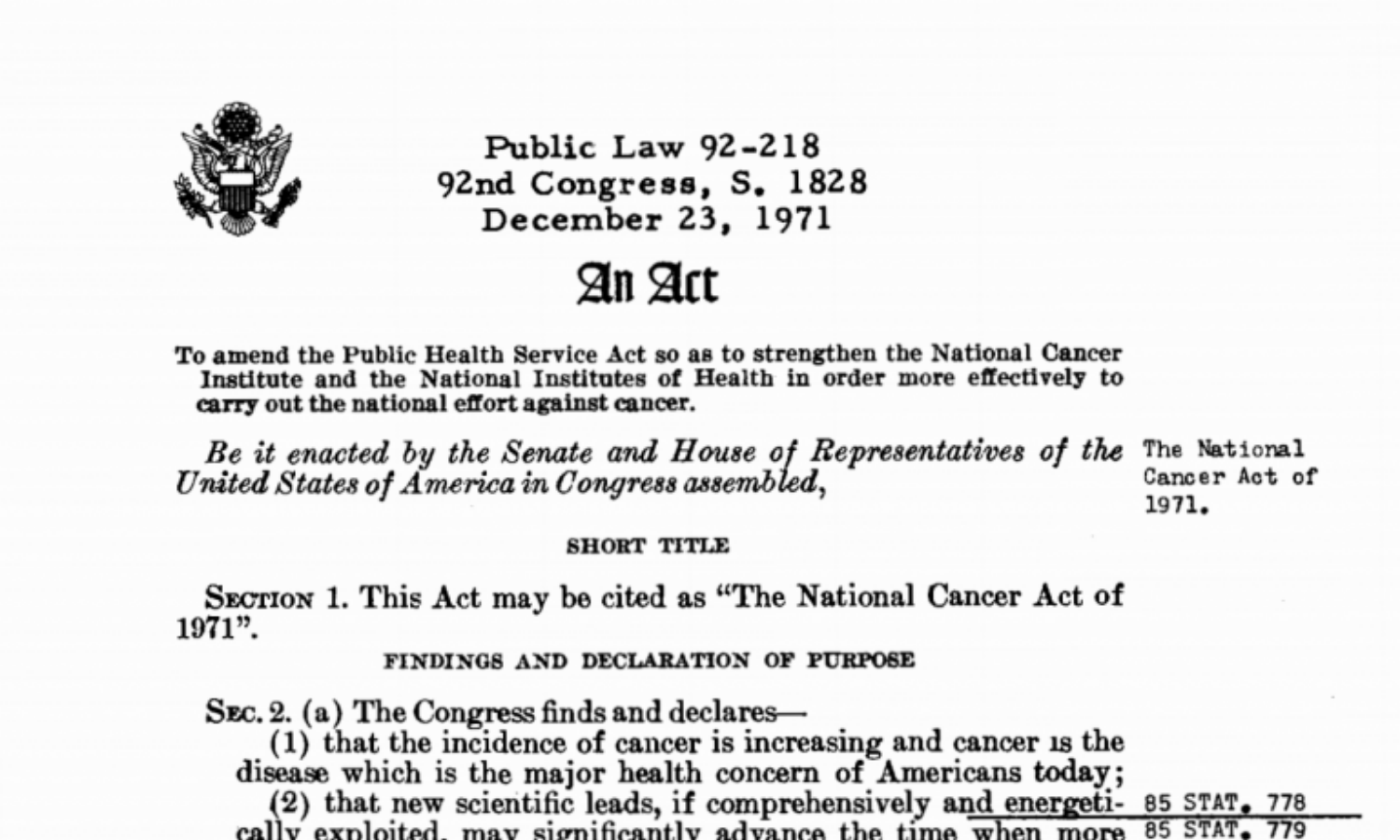